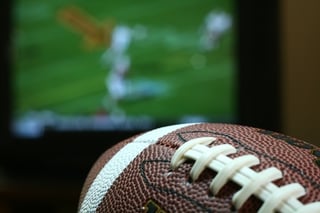 With the hype around next Sunday’s Super Bowl Game, we thought you real fans might be hungry for more stats.  Jordan Heck at Sports Network Omnisport has come up with some interesting ones.

And now for more amazing stats

We hope that you have a great time watching the game – and the commercials.  When you’re ready to get back to the real world, we’ll be here to give you great advice about your insurance.