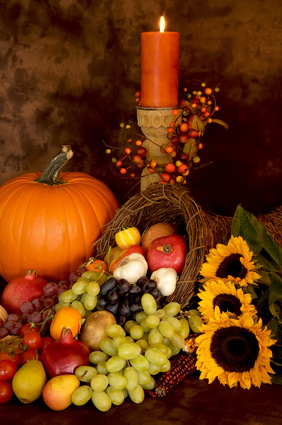 Thanksgiving, that all American holiday is a few days away.  We thought a few trivia questions would be appropriate to spice up your meal.  The answers are below – no peeking!

We hope you have some fun with our Thanksgiving Trivia.  We also wish you a warm and wonderful holiday.  Enjoy each other, eat well, and create some wonderful memories.  At Dean & Draper, we are grateful for our clients, friends, and families.