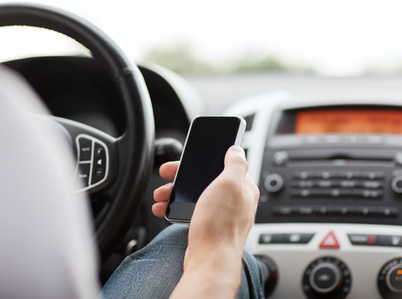 We’ve all done it.  While we’re driving we hit those keys on our phones sending emails, texts, or making a call.  Most of us have ... Learn more 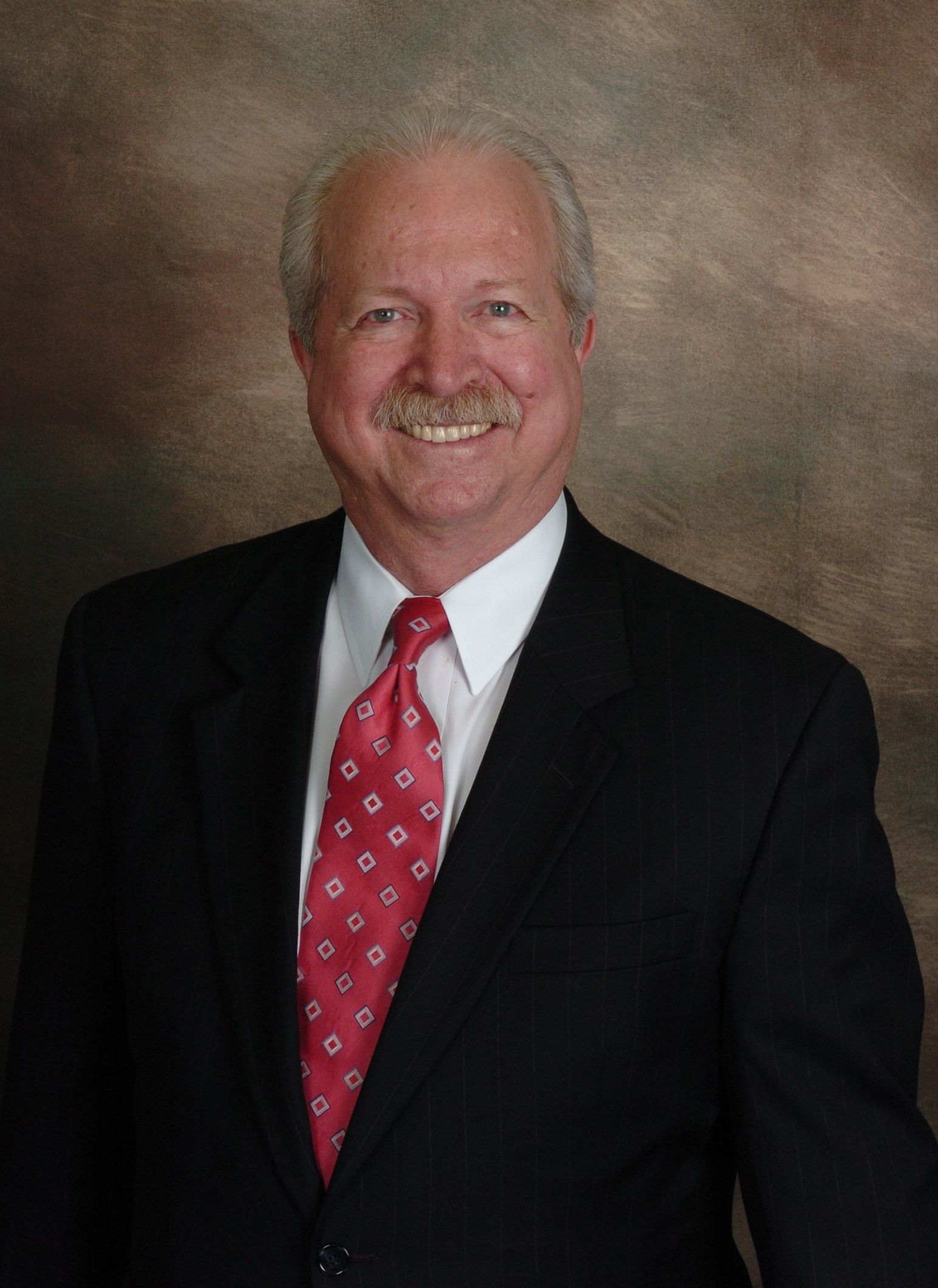 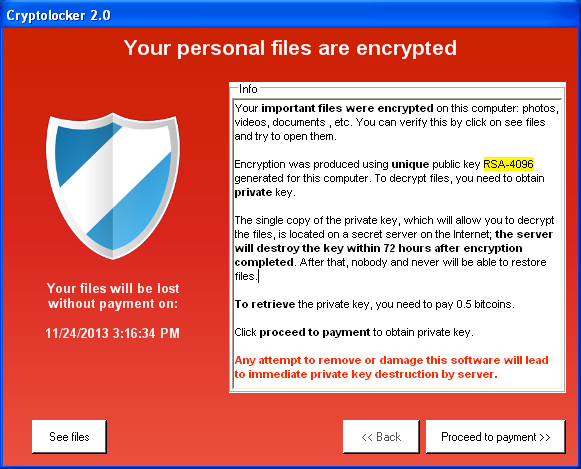 According to the Property Casualty Insurance Association of America, Texas has changed the way auto insurance is handled.  Texas ... Learn more

Many parts of our nation, including Texas, have seen some significant storms this year. The National Weather Service has already ... Learn more

Getting it Right: Dean & Draper Named among Nation's Top 10

HOUSTON — Despite the challenging economic climate, Dean & Draper Insurance Agency, LP is closing out 2010 with a flourish by ... Learn more